Two companies and a new gym project. Rosatom, a Russian high-tech company, a leader in the energy and research segment, and a major sponsor of FGERJ, together with SESC, Social Work Service, provided the resources that inspired our president Bruno Chateaubriand, director Isabel Roboredo and the entire team. Federation board to invest in an innovative idea: the Sesc State Gymnastics Tournament, bringing together all the federation’s modalities: aerobics, women’s and men’s arts, gymnastics for all, rhythmic and trampoline. A unique event that took place on May 25th and 26th at the Arena Carioca 3, in the Barra da Tijuca Olympic Park, and which was also supported by Sublo, the Olympic Legacy Undersecretary in the person of Patricia Amorim, Comlurb and teachers and trainees from Unisuam.

More than 500 athletes, dozens of coaches, referees and thousands of spectators attended, vibrated and thrilled showing the growth of gymnastics and proving that big events bring audiences, results and form the basis for a solid presence of athletes and professionals from Rio in the scenario. national and international, in all modalities.

SESC has several units all over Brazil for sports and community integration. It was an incredible partner in organizing the event and encouraging these seeds planted by the sport to flourish in their headquarters, inspiring a growing participation of new supporters and athletes in search of a more integrated and healthy life.

We cannot fail to highlight the vision of Ivan Dybov, Rosatom’s president who is making this change possible in Rio’s gymnastics scenario. According to Bruno Chateaubriand, “Rosatom is an innovative company that understands the importance of investing in sports and believes in the transformation The company believes in sport not only in the training of athletes, but also in citizens and people with leadership skills. This thinking is completely in line with ours. Without Rosatom, it would be impossible to realize all events and all transformation. that we are promoting in the gymnastics of Rio and, why not, of Brazil “.

What’s more, from June 6 to 9, the Brazilian Championship will take place at the Olympic Park with the presence of big stars like Diego Hypolito, Arthur Zanetti and Arthur Nory, also with the support of Rosatom. 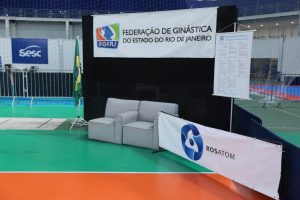 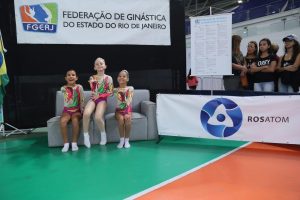 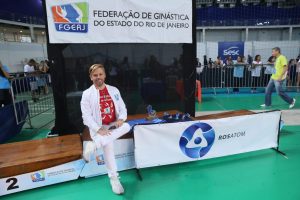 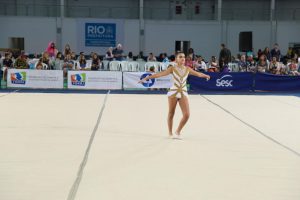 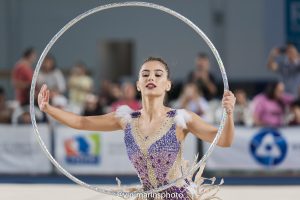 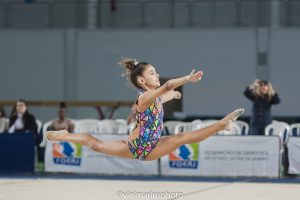 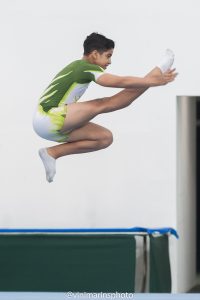 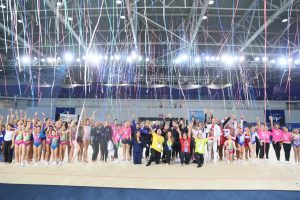